Is My Curve Going To Progress As I Get Older?

A very common question that we get here is, “is my curve going to progress as I get older?” Your growth of a scoliosis curvature is not going to grow, in the fact that it’s not going to progress in that way. What actually ends up happening is, you get progression of the curve due to external forces. The muscles are getting tighter on the concave side and they’re getting weaker on the convex side. This causes a greater curve.

One of the other things that happens is that you have the other stresses in life that all spines have. So you get the compression down onto your disc, which then is going to narrow the space between each disc, which creates a greater curve in that respect because you don’t have as much height. You also can get more stenosis, especially on that concave side because you’re already getting greater compression on the concave side of the joints through the spine. Those can typically lead to more pain and maybe even a little bit more of a progression of a curve that way.

Creating a healthy exercise program to keep your muscles engaged and your posture activated to reduce your body and your muscles, allowing for that greater curve to happen, is how you can limit that progression later in life. The more you do the exercises, the stronger your muscles get and the less they allow those to happen.

Focus Physical Therapy is dedicated to putting clients first. Ideal physical therapy is focused on one-on-one attention, provided by highly trained and motivated staff. Physical Therapists provide the best and most cost effective treatment for musculoskeletal conditions. Despite this, with changing healthcare environments, more barriers will continue to prevent access to physical therapy. Our mission is to improve overall health, as a trusted partner of the community.

Where Does It Hurt?

Look below to find your area of concern – and click where it hurts... 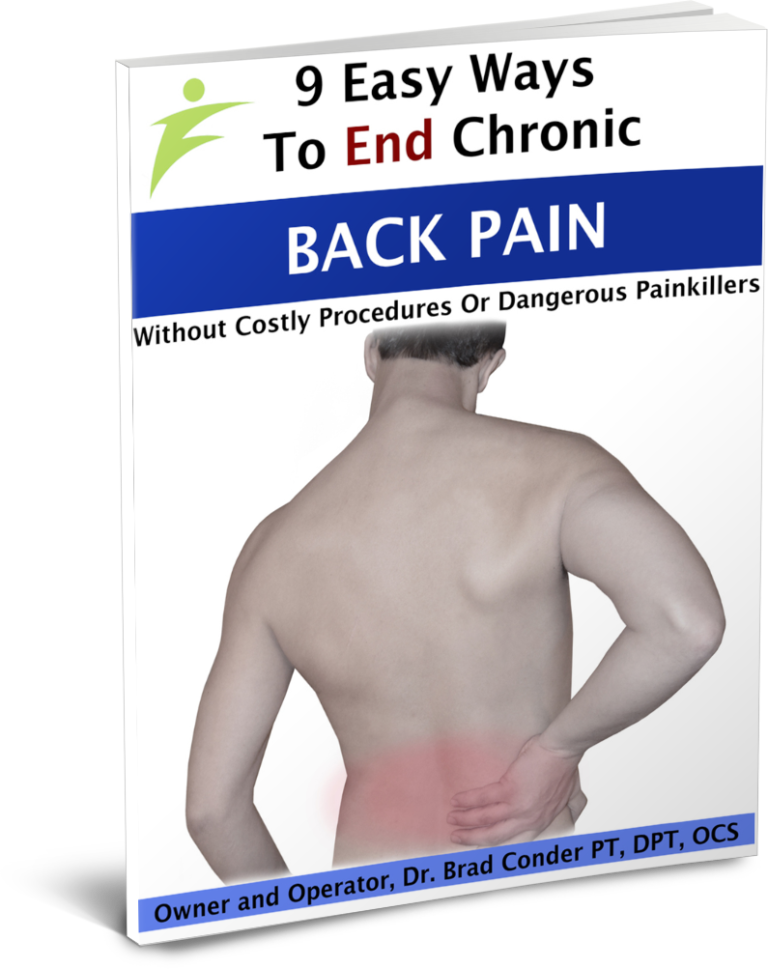 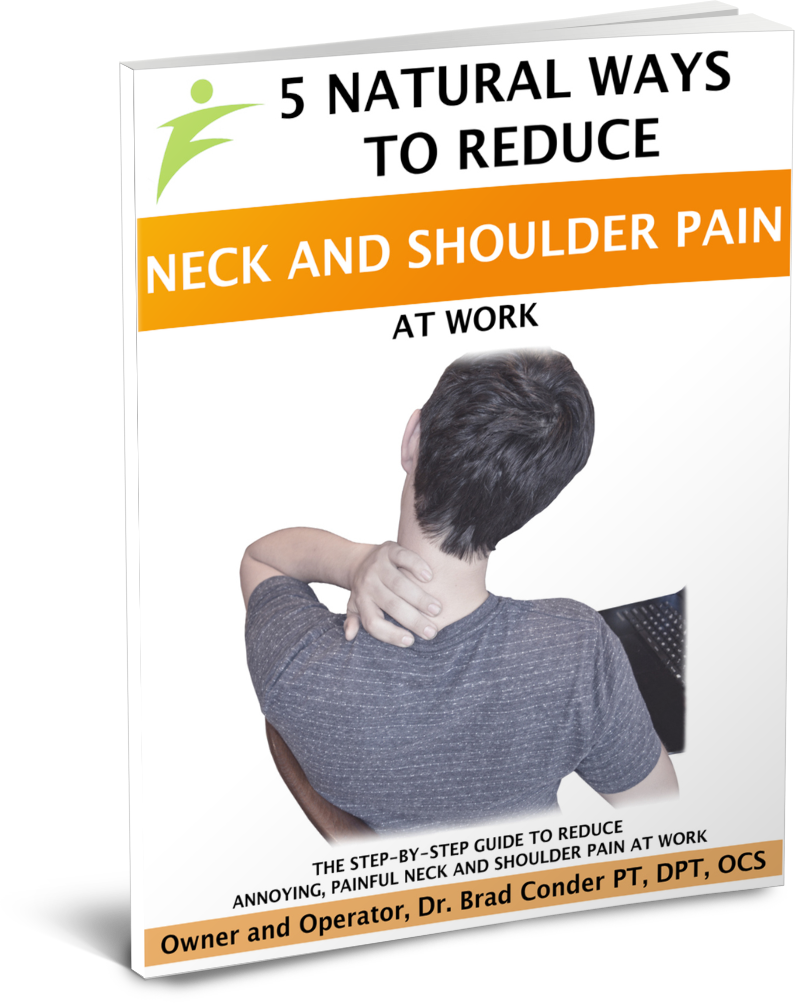 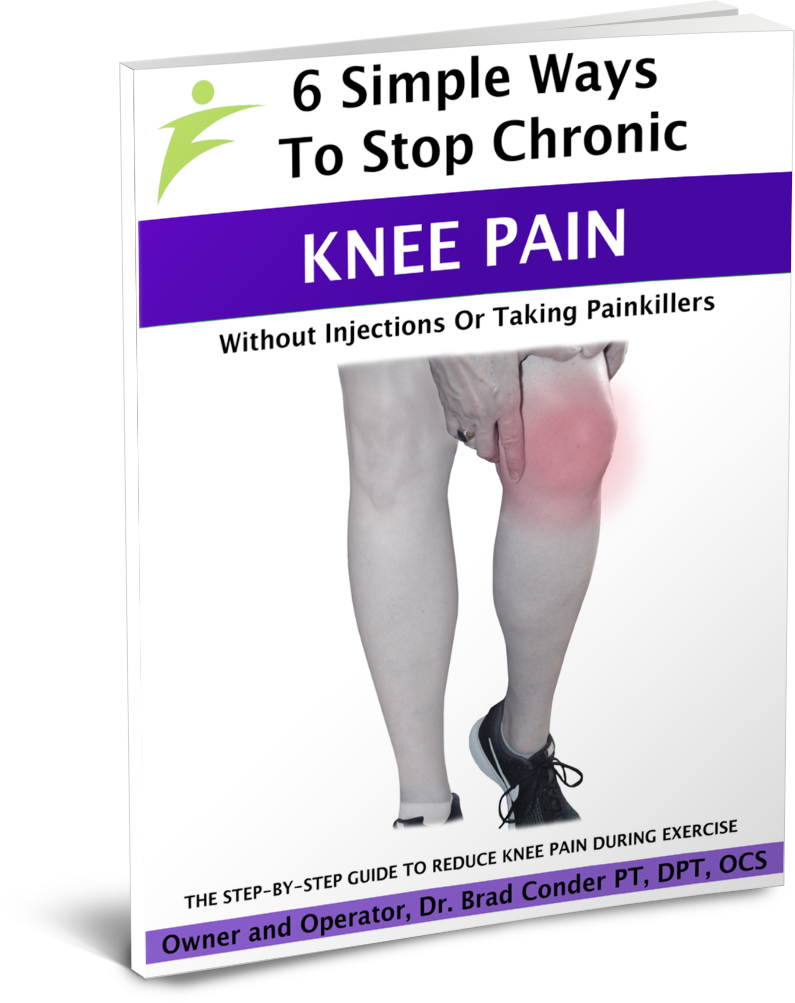 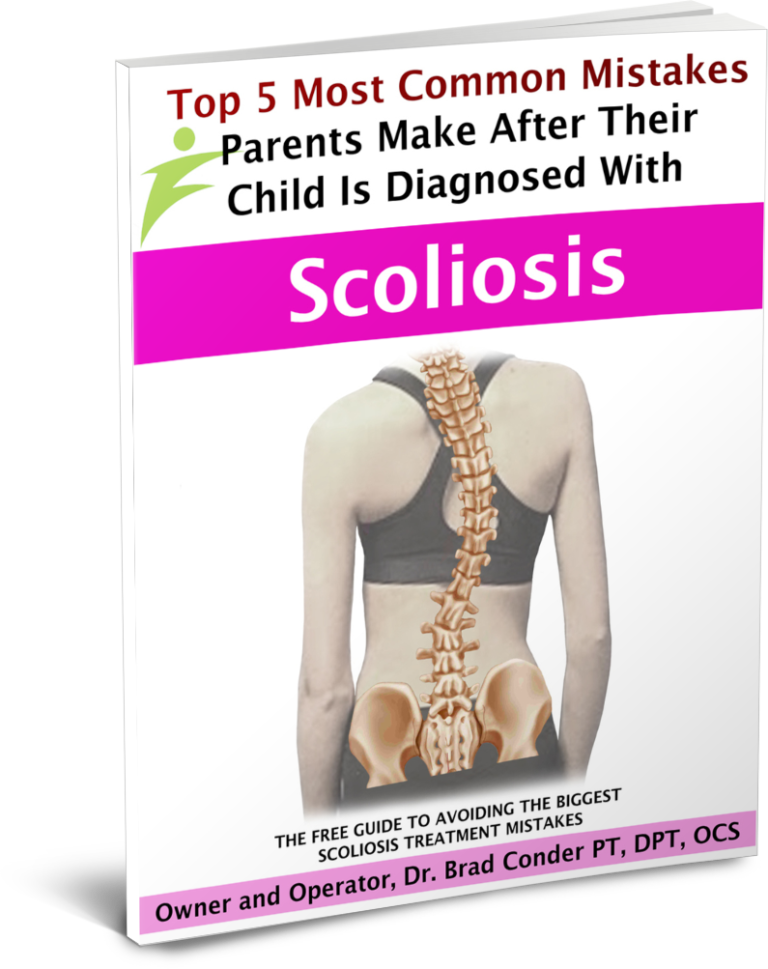 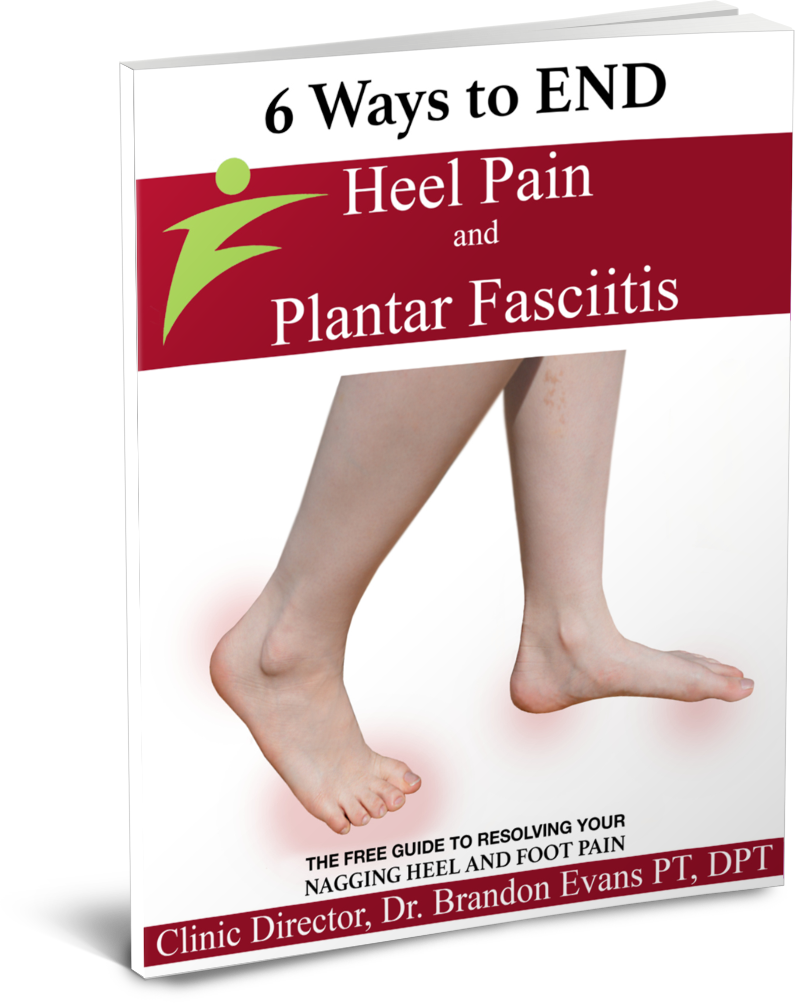